Bend artist Miguel Edwards is a many of many talents.

A freelance photographer who’s done exceptional work for the Old Mill District and Les Schwab Amphitheater, Edwards is also a world-renowned sculptor who recently completed the installation of his latest public piece, El Sol: Elevate, in the Seattle Center district of downtown Seattle. 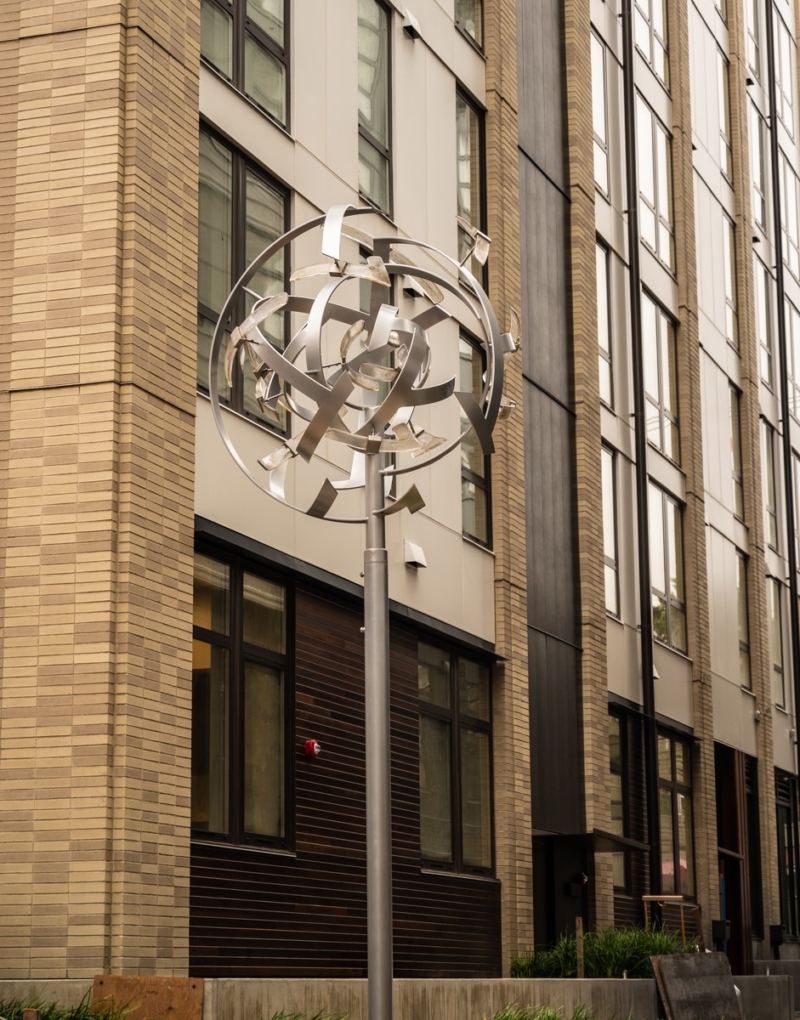 A striking, 7-foot sphere formed by curved layers of steel and glass, El Sol: Elevate rises 20 feet and overlooks the courtyard at Center Steps, a new development across from the Seattle Ballet, near the Space Needle.

“With Elevate, I came back to my beginnings not only because this is a time when we are again in crisis, but also because of this iconic area in Seattle,” says Edwards, who’s originally from New Mexico and began his career in art photographing Seattle’s art and music scene in the 1990s. 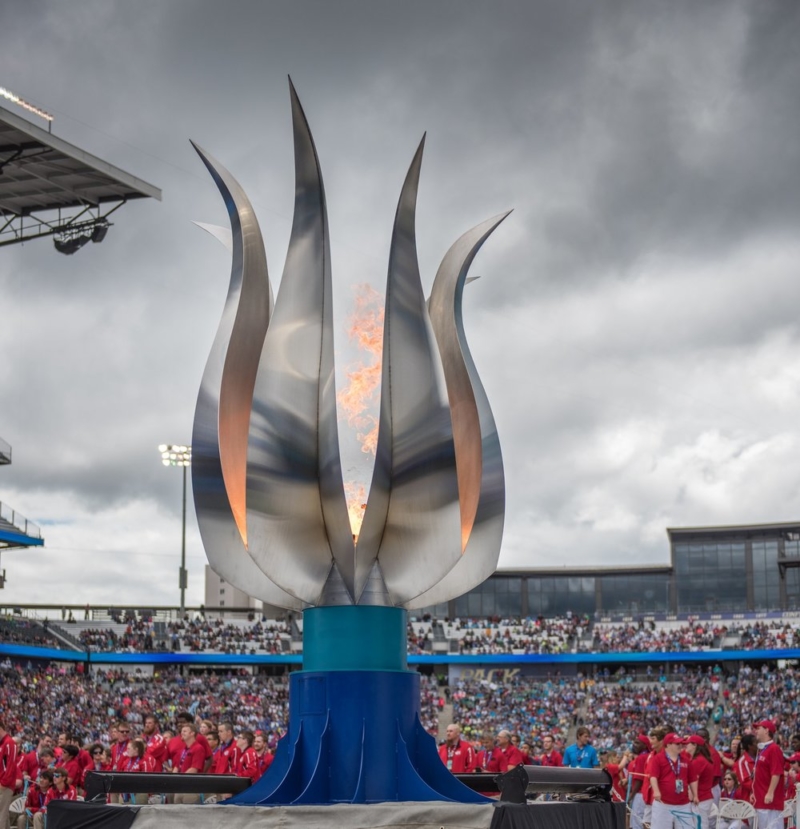 Edwards’ sculpture, Hope Rising, which served as the cauldron of fire for the 50th Special Olympics in Seattle in 2018.

“(The Seattle Center) is only about a half-mile from the neighborhood and the studio where my career began,” Edwards adds. “I wanted to create something that would lift the gaze of passersby, inspire a moment of contemplation, and hopefully elevate the outlook of a community I care about- one that has seen its share of challenges lately.”

The spark for Edwards’ work as a sculptor came in 2004 when he was commissioned to create a steel sphere for Burning Man. By 2009, that spark had grown to a fire that would shift the course of his career. Now Edwards works in both photography and sculpture, and the two art forms interplay in his work. His sculpture Hope Rising served as the cauldron of fire for the 50th Special Olympics in Seattle in 2018 and that same year he collaborated with James Rupp on the Silver Design Award-winning book, Art in Seattle’s Public Spaces.

Bend artist Greg Amanti assisted Miguel on El Sol: Elevate, and together they have invested around a thousand hours of work.

“Inspiration and creativity are the antidote to the current trajectory of our society and environment,” says Edwards, who in 2019 collaborated with other artists on the interactive sculpture, Relativity Clock, installed at the Main Transit Hub in Redmond, Oregon. “Build the world that you want and deserve. Not just for yourself, but for your community.” 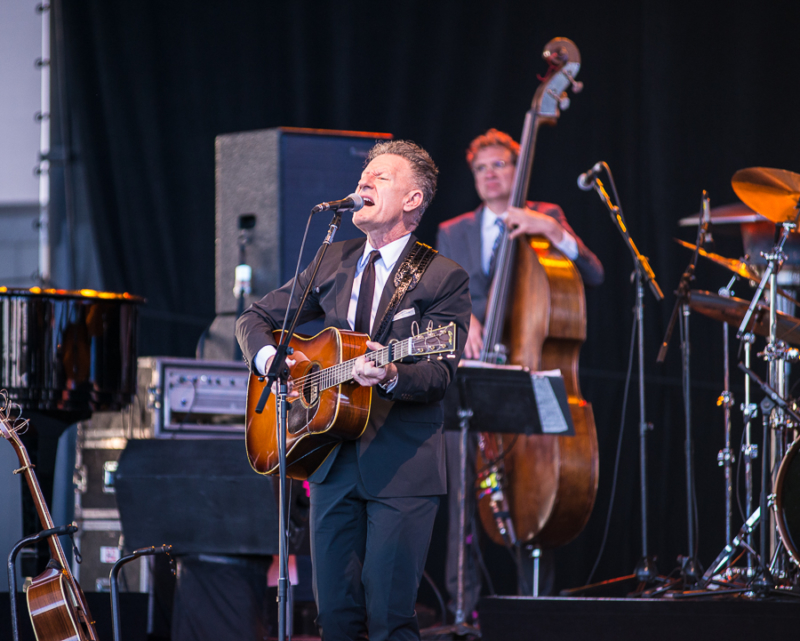 Edwards shot the Lyle Lovett show at the Les Schwab Amphitheater in 2019.