From Timber To Tourism

History of the Old Mill District

For almost 100 years, timber production defined Bend, with most of it taking place along the stretch of the Deschutes now occupied by the Old Mill District.

The first of the big mills, operated by the Shevlin-Hixon Co., opened in March 1916 on the west banks of the Deschutes. A month later, a rival company, Brooks-Scanlon, began operations at its “Mill A” complex on the east side of the river. In 1922, Brooks-Scanlon established an additional, bigger mill complex upstream from Mill A. This “Mill B” site makes up the largest portion of the Old Mill District.

At their peak, the Brooks-Scanlon and Shevlin-Hixon operations were two of the largest pine sawmills in the world, running around the clock and employing more than 2,000 workers each. Brooks-Scanlon alone milled an average of 300,000 board feet of lumber a day. That’s essentially enough wood to frame 30 homes (1,800 square feet each). 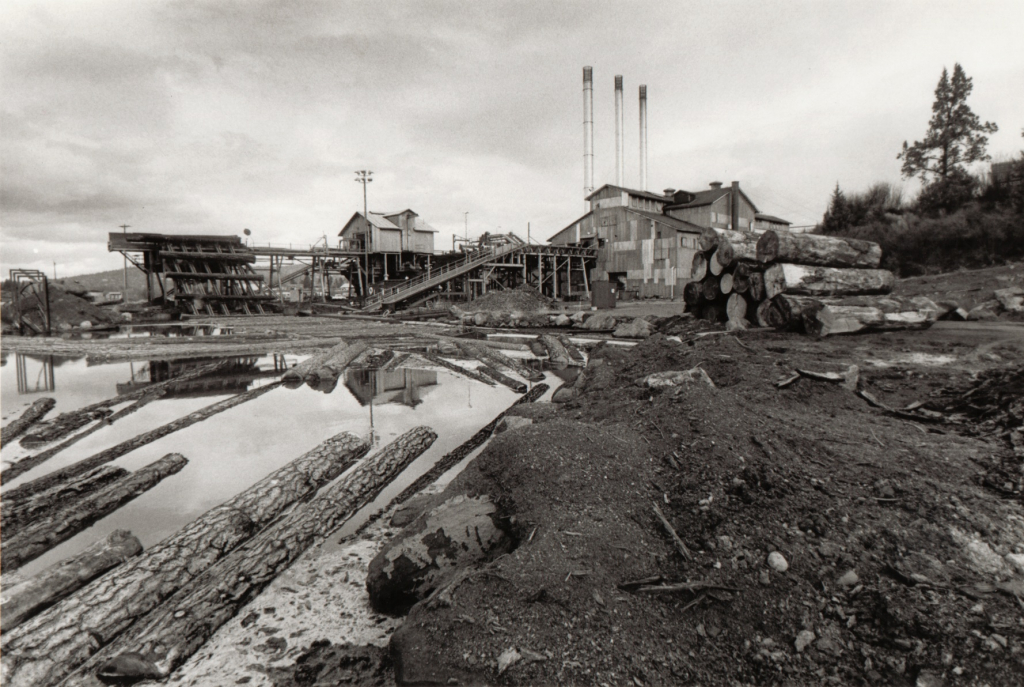 Logs for the two mills were separated by a boom dividing the river in half. (Yes, floating the Deschutes had a completely different meaning back then.) On most days the Deschutes was so full of lumber that “pond monkeys” – mill employees who worked on floating logs and prevented log jams with a spear-like wooden lever – could walk up and down the river from bank to bank.

In 1950, facing dwindling timber supplies, Shevlin-Hixon sold its interests to Brooks-Scanlon. By the 1990s Brooks-Scanlon struggled to harvest enough timber to stay afloat and sold to a larger international outfit which shut down milling operations on the river for good in 1993.

As the Old Mill District emerged from the industrial wasteland that was the remnants of the former mills in the late 1990s and early 2000s, more than 14,000 linear feet of riverfront became available to the public, as well as approximately 2 ½ miles of river that before was blocked off and used exclusively by the timber companies. 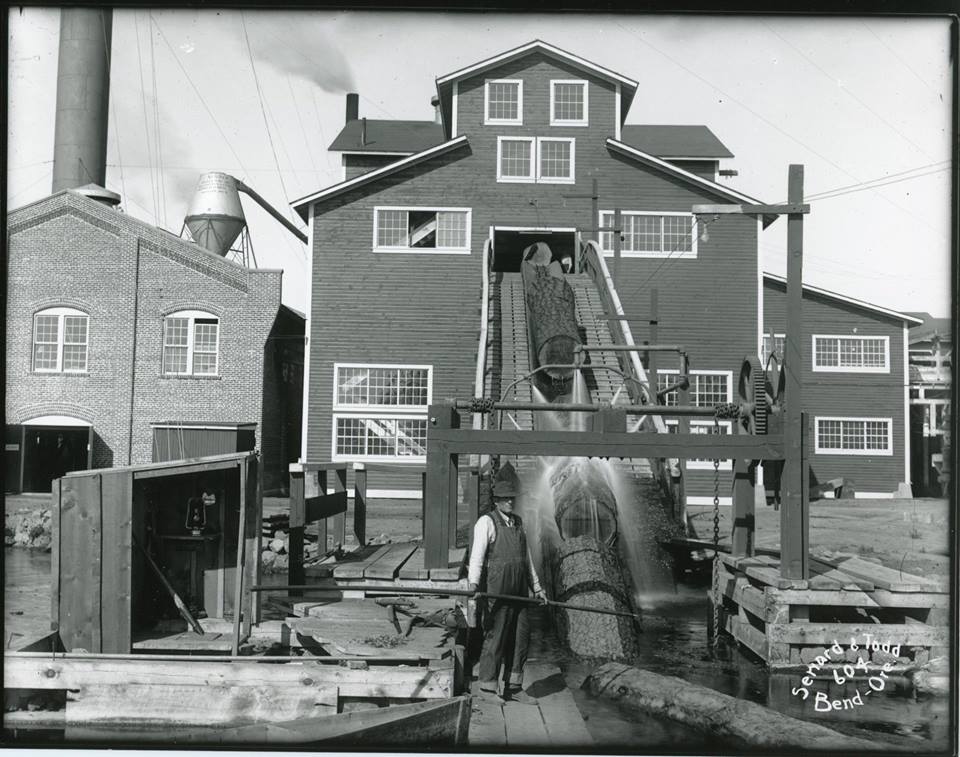