Quality Mexican restaurants are common around Central Oregon, but few have made an impact quite like Hola!, which opened its first eatery 15 years ago and has grown to six bustling spots all over Central Oregon. The second Hola! location opened 13 years ago in the Old Mill District and quickly became one of the area’s most popular eateries.

“We pride ourselves on great service, great food, and great drinks with a real family atmosphere,” says Peter Lowes, who co-owns the Central Oregon Hola! restaurants with Marcos Rodriguez.

It all started with the initial Hola! on Bend’s east side. The restaurant’s first chef suggested pairing the restaurant’s fresh Mexican fare with Peruvian cuisine—a rarity around Central Oregon. Even today, Peruvian delicacies like ceviche, served with ahi tuna marinated in a slightly spicy lime and pepper sauce, and tiraditos, where raw fish is adorned with a citrus-based sauce, enjoy a starring role on the menu. 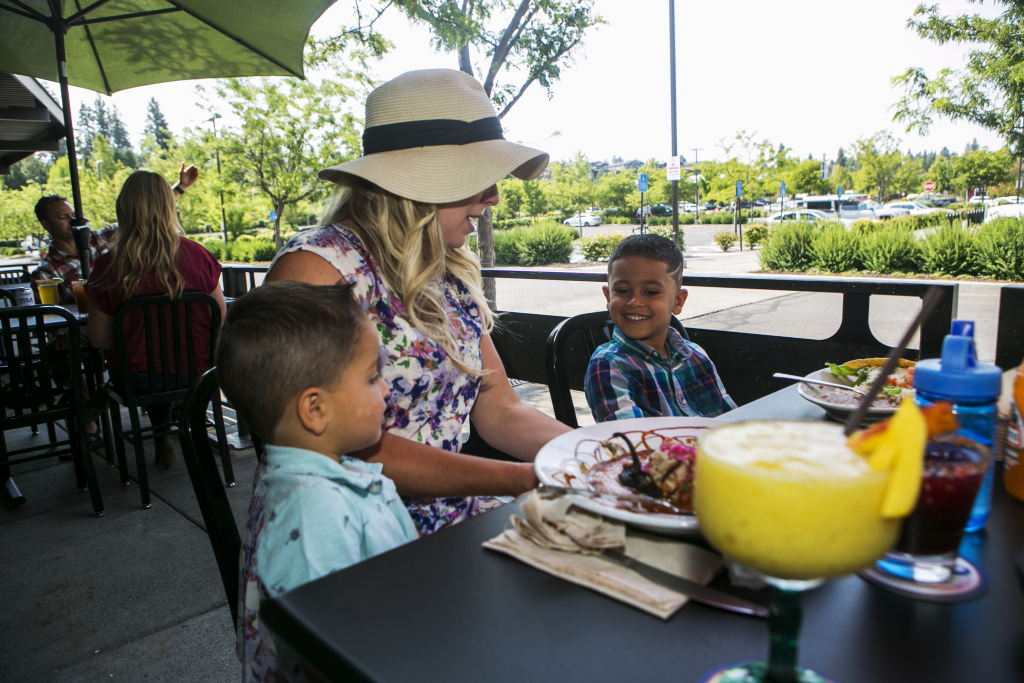 That led Lowes and Rodriguez to eye expansion—and they quickly fell in love with the growing Old Mill District in the late 2000s. A few restaurants had come and gone in the current Hola! space, but the duo saw potential in the space, buoyed by its shaded patio and close proximity to Regal Cinemas. The outpost opened in 2009 and has been a mainstay in the district ever since.

And while it starts with good food, Lowes says the key to Hola!’s success goes far beyond filling Mexican and Peruvian favorites. Hola! boasts a robust list of tequilas, for instance, and has won multiple awards for mixing the best margaritas in Bend.

At the heart of it all, though, is the attentive service for which Hola! is so well-known. It’s a point of pride for Lowes and Rodriguez, who credits repeat customers for the restaurant’s continued prosperity. 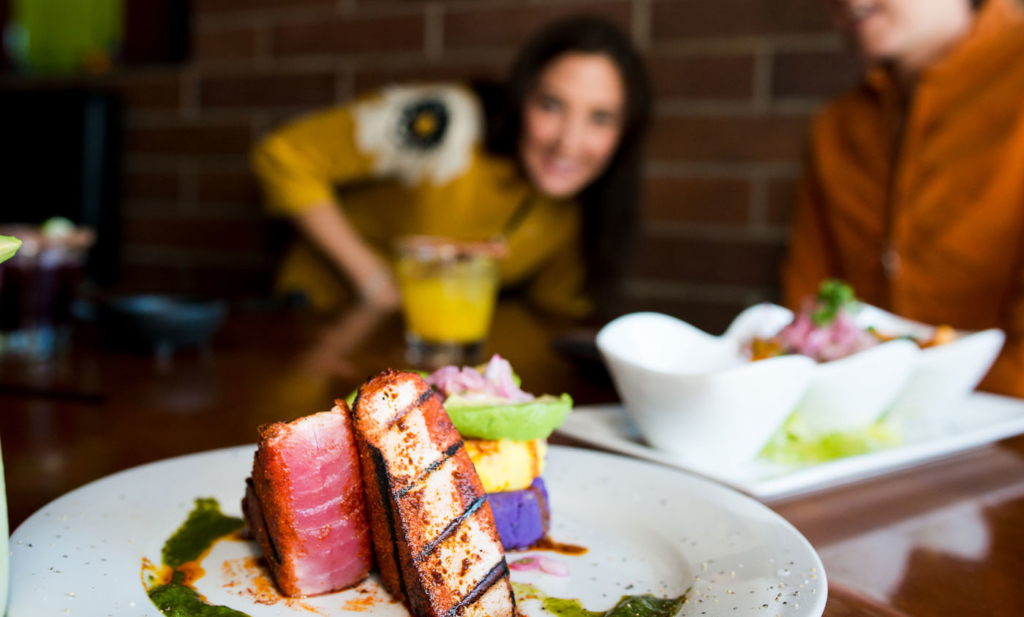