One of Central Oregon’s most scenic running races is now under local ownership.

Strang and King have been fixtures of the Bend running scene, coaching youth and adult running programs as well as race directing other prominent Bend running events such as the USATF Cross Country Championships, Bigfoot, Grin and Bear It, Monster Dash, and the Bend Cross Country series. As long time members of the Bend community, they look forward to working with the city and neighborhood associations to make sure the Bend Marathon continues to be a source of pride for the city and the Bend running community.

Founded in 2015, the Bend Marathon and Half-Marathon quickly became a must-do event in the Pacific Northwest. The race has developed a reputation as one of the country’s most scenic courses, with registration increasing by double-digits each year. The event now includes a 10K and Family 5K, which were added in the last two years. In 2018, more than 2,000 people registered for one of the events’ four races, with participants coming from 39 states, Canada, the United Kingdom, and China. Additionally, one quarter of the runners were from Central Oregon.

The 2019 Bend Marathon and Half-Marathon will take place on Saturday, April 20, starting and finishing at the Les Schwab Amphitheater in the Old Mill District. 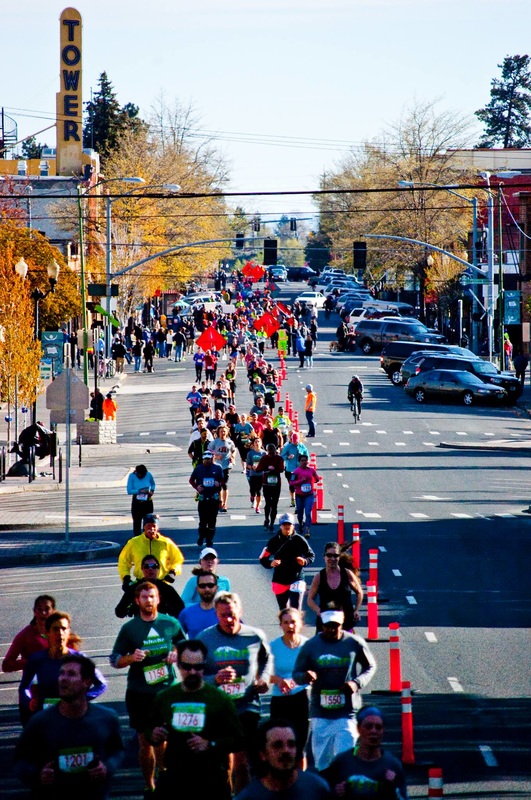