Why do we love Bend so much? Because after a day of world-class skiing we can refuel at a number of stellar restaurants and pubs before heading out to catch a Grammy-award winning jazz performer or experience the wonder that is the Bend A Cappella Festival. We heart the arts in Bend.

Cascades Theatre
Now in its 40th  year, Cascades Theatrical Company in downtown Bend is a membership organization where all aspects of productions – onstage and off – are done by volunteers.

Kiss of the Spider Woman
Jan. 10-20
Cell mates in a Latin American prison, Valentin is a tough revolutionary undergoing torture and Molina is an unabashed homosexual serving eight years for deviant behavior. Molina shares his fantasies about an actress, Aurora Valentin. One of her roles is a Spider Woman who kills with a kiss.

Stupid F#%*ing Bird
March 28-April 7
Kind, hopeful Dev suffers from an unrequited love for Mash, who composes cleverly despairing songs on the ukulele. Mash is desperately in love with Con, a passionate playwright who is deeply in love with Nina, his beautiful, vibrant muse, and childhood friend. Nina seems to love him back, until she becomes entranced by Trig, a literary star who happens to be dating Con’s mother Emma, a successful actress who is hopelessly commercial, in the eyes of her son. With a dead bird, a gun, and a little help from the audience, Con might be able to win Nina’s heart again… or at least feed his own tentative, morbid creativity.

Sunriver Stars Community Theater
Sunriver Stars, an all-volunteer community theater, has donated $8,000 to the FAST Camp program and has co-sponsored The Shakespeare Festival Actors Workshop at Three Rivers School for three years in a row. They are proud to support enrichment programs for the children of Sunriver and beyond.

Suite Surrender
March 8-16
This classic comedy takes us back to the day of the 1940s era diva and the situations and snappy dialogue promise a laugh a minute. Divas, slapstick, 40’s glamour, a song or two…all equal theater magic!

Tower Theatre
The historic Tower Theatre in downtown Bend is one of Central Oregon’s leading performing arts centers, providing space for various cultural events. Here’s some highlights for this winter. For a complete list of events, go to www.towertheatre.org.

Portland Cello Project
Jan. 10
What’s a full rhythm section, winds, brass, vocalists and a horde of cellos doing on the Tower stage? Radiohead’s OK Computer album from start to finish, that’s what! The critically acclaimed English rock band’s 1997 album depicts a world fraught with consumerism, alienation and malaise…sound familiar! The evening opens with a mélange of PCP favorites stretching the audience towards the Radiohead spectrum that takes over the second act.

Late Night Catechism 2: Sister Strikes Again
Jan. 18-19
Sister returns to save more souls in Bend! No one is excused as she cheerfully instructs “publics” as well as “parochials” on intricacies of the Faith – plus run an occasional ruler across the knuckles. This interactive comedy uses Chutes and Ladders to explain heaven and hell, and decrees new sins for the new millennium (excessive tattoos, piercings, and dining at Hooters). Come laugh your sins off! 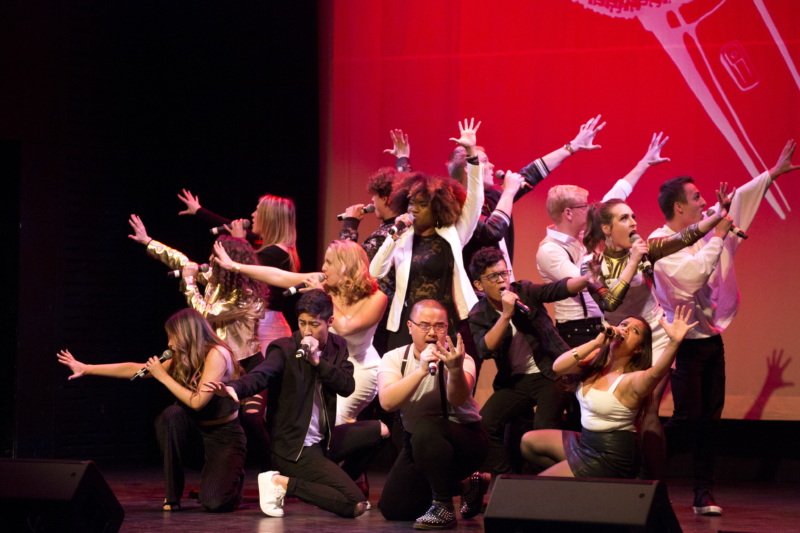 Everly Brothers Experience with Zmed Brothers
Feb. 15
In January of 2016, brothers Zachary and Dylan Zmed (acoustic guitars/vocals) and their partner (drummer in the group) Burleigh Drummond began developing The Everly Brothers Experience show. Since then they have celebrated the pivotal sounds of The Everly Brothers music with enthusiastic crowds all across the U.S. The Zmeds say, “Our aim is to honor the aesthetics of their iconic sound and honor their unique place in music history all while having a little fun telling our own personal story.”

Mariachi Sol de Mexico
March 8
The expression of México’s authentic musical heritage lives on through the voice of Sol de México! Embracing the romanticism of México’s land, people and beauty of the heart, Sol de México invites you to enrich your affection for mariachi by experiencing their dynamic energy and rich cultural expression. Founded in 1981 by Maestro Jose Hernandez, the platinum-selling mariachi band has broken countless barriers in mariachi music, including becoming the first mariachi ensemble to be nominated for a Grammy. Their original rhythms, fresh sounds and inspiring ideas have energized the world of mariachi for over 30 years.

Don Felder
March 19
Don Felder is renowned as the former lead guitarist of The Eagles, one of the most popular and influential rock groups of our time. A member of The Rock and Roll Hall of Fame since 1998, Felder served as a member of The Eagles for 27 years, putting his mark on numerous Eagles milestones. Felder originated the music and co-wrote The Eagles’ biggest hit – the iconic, Grammy-studded smash “Hotel California” – along with fan favorites like “Victim of Love” and “Those Shoes.”

Jazz at the Oxford
From October through March, The Oxford Hotel and the Bend community welcome an incredible and diverse lineup of world-class artists. The Oxford proudly features unique and innovative talent that rarely showcases their work in Central Oregon. 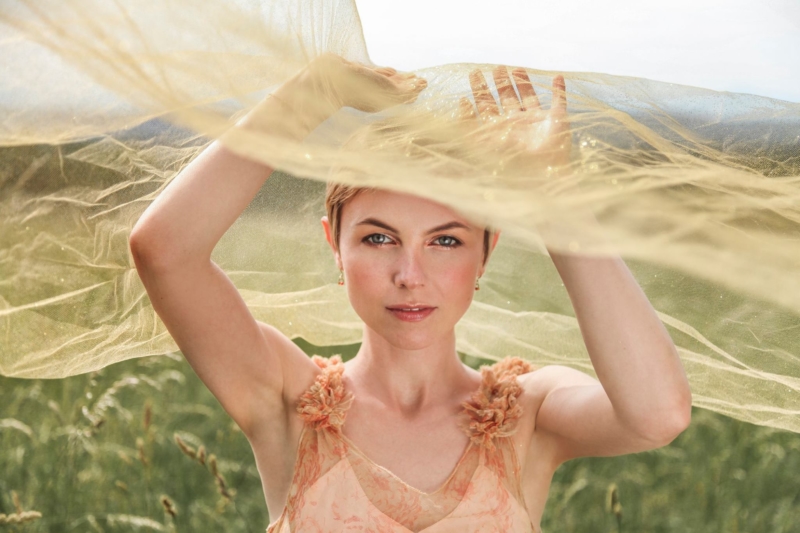 Kat Edmonson
Jan. 11-12
Kat Edmonson’s most recent album, “Old Fashioned Gal,” was released in April 2018, with NPR Music’s Songs We Love premiering the title track. The album follows her critically acclaimed 2014 release, “The Big Picture,” which debuted No. 1on the Billboard Heatseekers, No. 1 on Contemporary Jazz Chart and No. 2 on the Total Jazz Chart. No stranger to the Billboard charts, people are taking notice of her unique sound: her 2012 release, “Way Down Low,” was described by The New York Times as “fresh as a spring bouquet” while The Boston Globe’s Steve Greenlee heralded it as “one of the greatest vocal albums I’ve ever heard.”

Paul Taylor
Feb. 8-9
A groundbreaking force among the sax elite, Taylor began an exhilarating upswing with his album “Ladies’ Choice” in 2007, his first No. 1 on the Billboard Contemporary Jazz Albums Chart. Following that success, the song Push To Start” from his 2011 album “Prime Time” topped the Smooth Jazz Songs chart and hit the Top 10 on the Billboard Jazz Albums chart. After more than 10 albums and thousands of charismatic performances worldwide, Taylor still has his antenna up, ready to absorb & be inspired.

Frank McComb
March 15-16
Frank McComb is a divine soul man who speaks with the native tongue of soul, jazz, blues and pop. His virtuoso vocal and piano work has made him not only an indispensable and highly sought-after session musician, but a favorite on the soul, jazz and R&B scenes. His fans affectionately describe his work as the perfect combination of Donny Hathaway, Stevie Wonder, Herbie Hancock and Chick Corea.

Va Piano Winter Concert Series
From December to March this winter, Va Piano in the Old Mill District will be hosting free concerts every Thursday evening from 6 to 7:30 p.m. Come enjoy a glass of wine and fantastic music in one of the most intimate and inviting atmosphere’s in Central Oregon.

Honk! Jr.
Summit High School
Feb. 15-24
Honk! JR. is a heartwarming celebration of being different that is sure to delight audiences of all ages with its sparkling wit, unique charm and memorable score. Ugly looks quite a bit different from his darling duckling brothers and sisters. The other animals on the farm are quick to notice and point this out, despite his mother’s protective flapping. Feeling rather foul about himself, the little fowl finds himself on an adventure of self-discovery, all the while unknowingly outwitting a very hungry Cat.