Early life in Bend and parts of Central Oregon, including the old Brooks-Scanlon and Shevlin-Hixon lumber mills that were located in today’s Old Mill District, are vividly portrayed in “A Fragile Legacy: Rare Views of Early Central Oregon,” a new museum exhibit at the Deschutes Historical Museum.

The exhibit, which opened in September and runs through March 2019, is made up of 60 fine printed photographs from original, large-format glass-plate negatives. The images depicted are rarely seen local views of life on Oregon’s High Desert from the early 1900s from the Van Vleet Historical Photograph Collection. 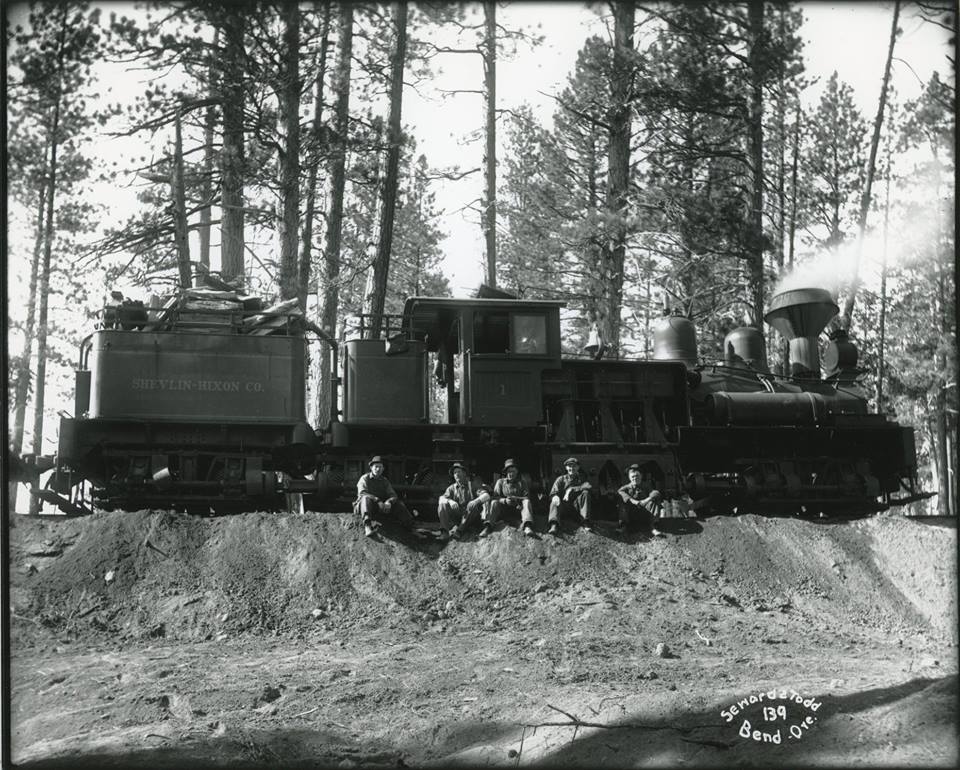 The images, which were taken between 1908 and 1930, feature all aspects of early life in Bend, which was incorporated in 1905. From pictures of local industry such as logging and farming to outdoor recreation like fishing and horseback riding, the exhibit masterfully showcases what was important to the people of Central Oregon during the the first part of the 20th century.

“They capture that moment so perfectly,” Kelly Cannon-­Miller, the director of the museum told The Bulletin in September. “You can pick up on themes of nature and how people were interacting with the landscape.” 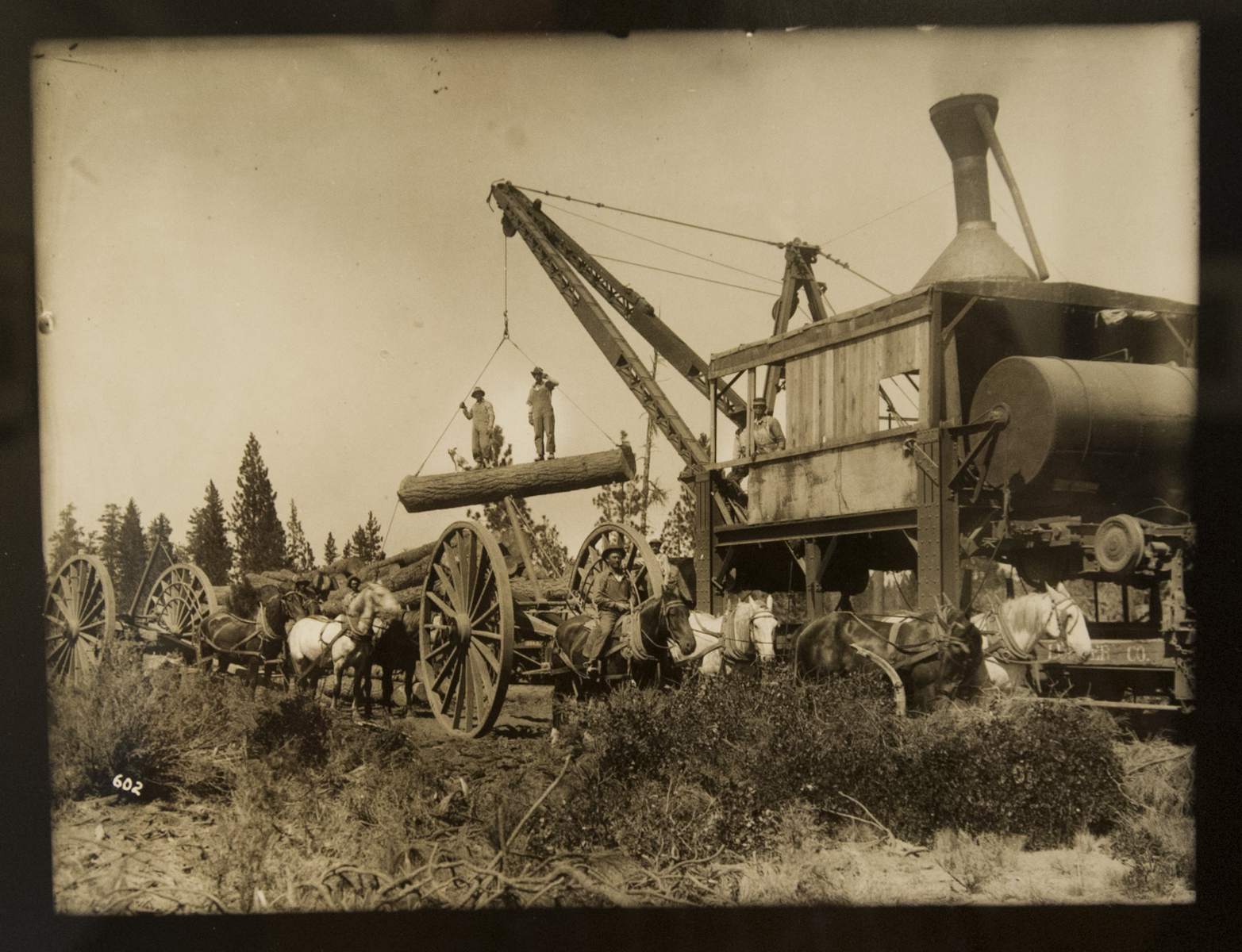 Taken by photographers from the Bend-based Elite Studios, the images were kept by the business’ final owner, Roy Van Vleet, after the studio closed during the Great Depression. Van Vleet’s son, Wilmer, inherited the collection from his father and stored the images in his attic in Stayton for years before donating the collection to the museum in 2007. In total, Van Vleet’s collection contains approximately 175 glass plate negatives and more than 100 film negatives.

The Deschutes Historical Museum at 129 NW Idaho Avenue, located between Wall and Bond streets, is open is open Tuesday-Saturday, 10 a.m. to 4:30 p.m. General admission to the museum is $5, youth admission (13-17 years old) is $2 and children 12 and under are free when accompanied by an adult. Additionally, yearlong memberships are as low as $20. For more information, got to the Deschutes Historical Museum website, www.deschuteshistory.org.