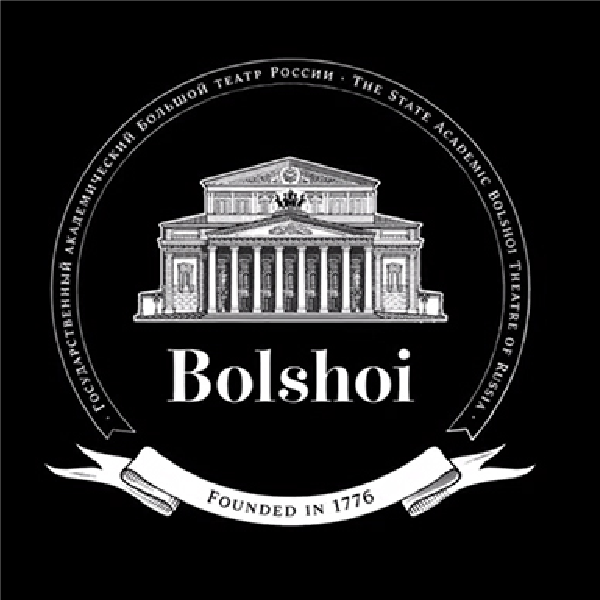 Swan Lake –A ballet of ultimate beauty and an unparalleled musical score born at the Bolshoi in 1877. In the dual role of white swan Odette and her rival black swan Odile, prima ballerina Svetlana Zakharova exudes both vulnerability and cunning through superb technical mastery. (February 5)

A Contemporary Evening–The Bolshoi boldly takes on a new challenge of works by three masters of modern and contemporary choreography. For the first time, the company performs The Cage by choreographer Jerome Robbins, a master of visualizing and translating music to movement. Together with Harald Lander’s homage to classical ballet in Études and Alexei Ratmansky’s colorful folklore-inspired Russian Seasons. (March 19)

A Hero of our Time–The story based on the larger-than-life hero Pechorin is adapted from Mikhail Lermontov’s literary masterpiece in three separate stories recounting his heartbreaking betrayals. Is Pechorin a real hero? Or is he a man like any other? This brand new production by choreographer Yuri Possokhov is a tragic poetic journey that can only be seen at the Bolshoi. (April 9)