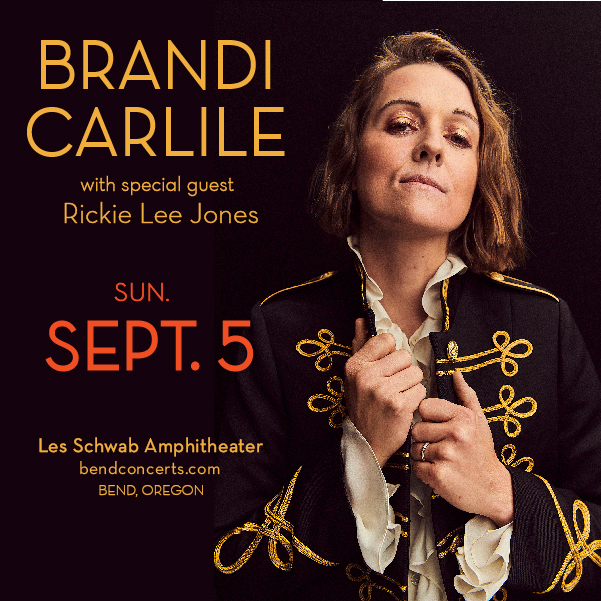 Born and raised in Washington, Carlile dropped out of high school to pursue her love of music; teaching herself piano and guitar. At the 61st Annual Grammy Awards she was the most nominated woman at the awards.

Throughout the years, Brandi Carlile’s music has be characterized as Americana, pop, rock, alt-country and folk. Her 2018 album, By the Way, I Forgive You, debuted at No.5 on the Billboard 200, later reaching No.1 on Billboard’s Top Rock Albums.