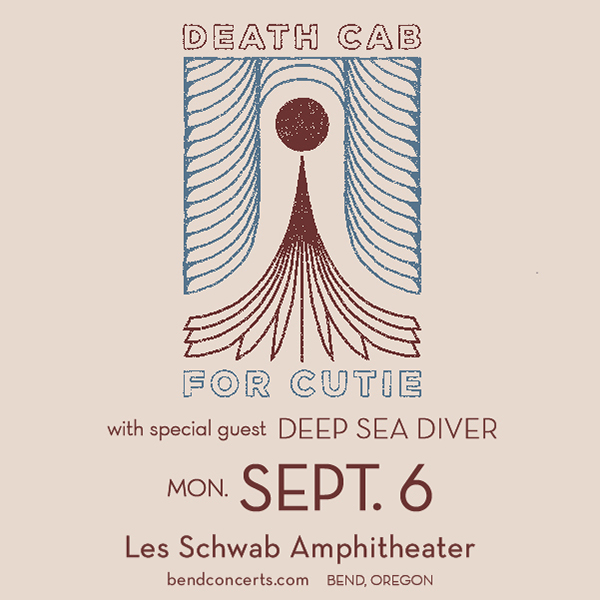 Death Cab for Cutie at LSA

Indie Rock band Death Cab for Cutie quickly evolved from a solo project of Ben Gibbard, lead singer/ guitarist, into one of the best-known indie rock/emo/indie pop bands of the 2000’s and 2010’s. Their success to date has grown to countless songs peaking on the Billboard charts; releasing nine studio albums, five extended plays (EPs), and thirty-two singles plus DVDs and music videos.

Death Cab for Cutie’s 2005 album and fifth studio album, Plans, sold over a million copies in the U.S., and generated three hit singles: “Soul Meets Body“, “Crooked Teeth“, and “I Will Follow You into the Dark.”  Their latest release is, The Georgia E.P., which came out in December 2020.