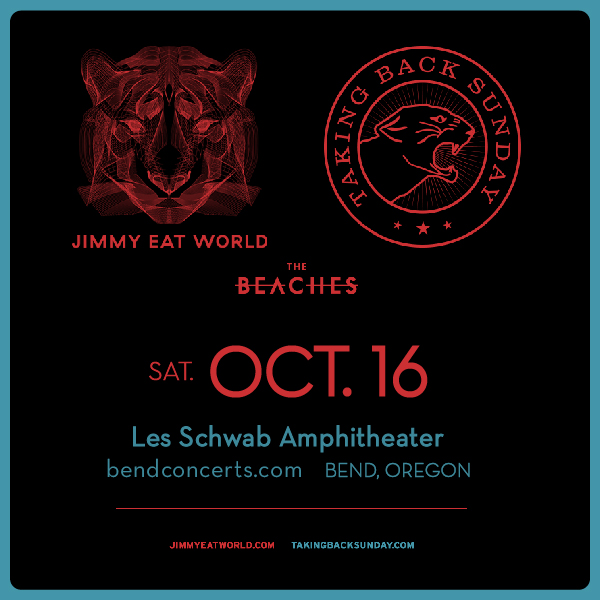 The four-piece’s mainstream breakthrough came with the release of several singles from their album Bleed American (2001), four of which charted within the top 20 positions of the Alternative Songs chart, with “The Middle” reaching No. 1. Futures (2004) was their follow-up album and featured their No. 1 song “Pain”.