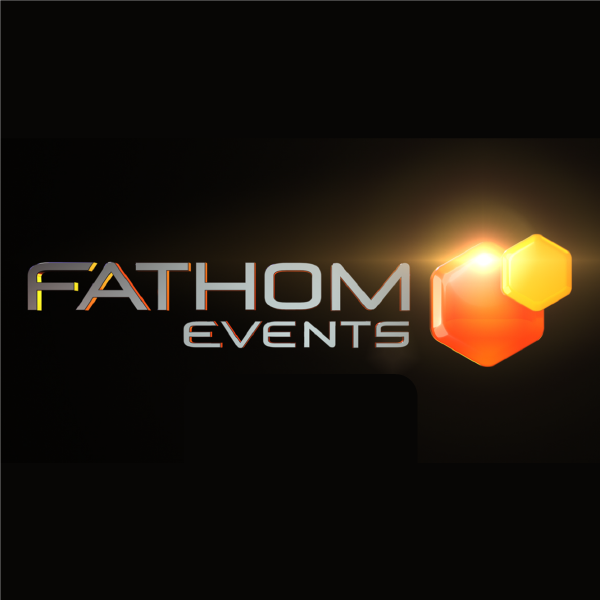 Jude Law stars in the stage production of Obsession in May 11, captured live from the Barbican Theatre in London. Ivo van Hove directs this new stage adaptation of Luchino Visconti’s 1943 film. Gino is a drifter, down-at-heel and magnetically handsome. At a roadside restaurant he encounters husband and wife, Giuseppe and Giovanna. Irresistibly attracted to each other, Gino and Giovanna begin a fiery affair and plot to murder her husband. But, in this chilling tale of passion and destruction, the crime only serves to tear them apart.

The stage production of Obsession is produced by Barbican Theatre Productions Limited, London and Toneelgroep Amsterdam; co-commissioned by Wiener Festwochen and Les Théâtres de la Ville de Luxembourg; co-produced by Holland Festival and David Binder Productions; and supported by the Embassy of the Kingdom of the Netherlands