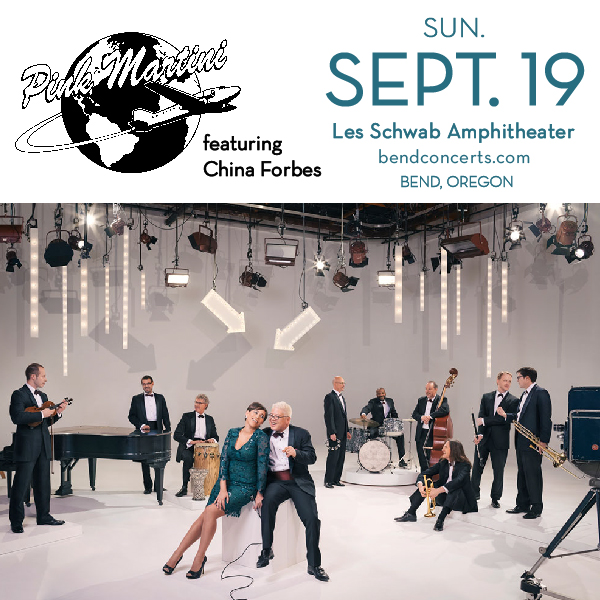 Dubbed as the “little orchestra” Pink Martini is a 13-member musical group from Portland, Oregon. Formed in 1994 by pianist Thomas Lauderdale, the group draws inspiration from music from all over the world – crossing genres of classical, jazz, and old-fashioned pop.

Pink Martini’s debut album Sympathique was released independently in 1997 and the group has since released 10 albums including the 20th anniversary edition of Sympathique  (2018). They have sold over 3 million albums worldwide.  In 2019, Lauderdale and members of Pink Martini collaborated on a new release with international singing sensation Meow Meow on Hotel Amour. This album features guest appearances by Rufus Wainwright, The von Trapps, Barry Humphries and the incomparable late French pianist and composer, Michel Legrand.