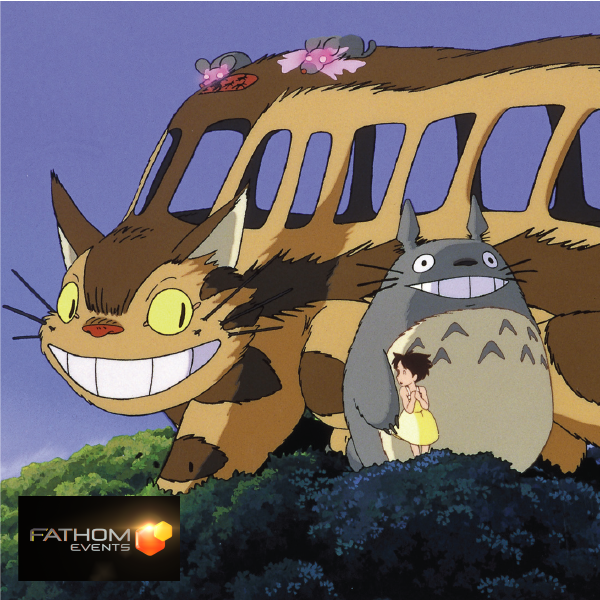 Anime Festival with Nausicaä of the Valley of the Wind on September 24-25. Studio Ghibli is a Japanese animation film studio based in Tokyo, Japan. The studio is best known for its anime feature films. Starting in June, the series features six of Studio Ghibli’s revered animated classics offering both subbed and dubbed versions at Regal Cinemas.