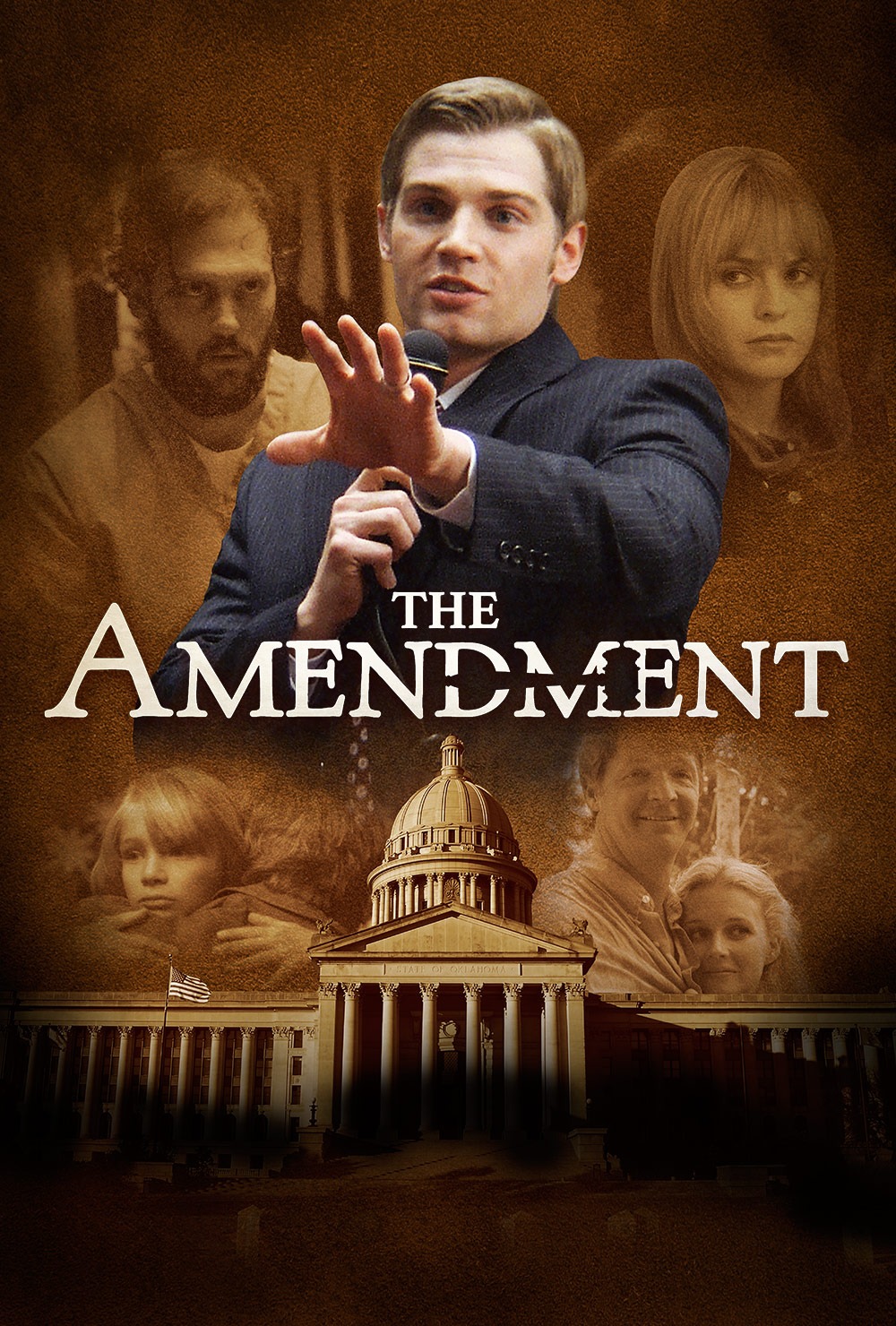 The Amendment is a powerful and inspiring true story of finding triumph over tragedy, injustice, and loss. In 1979, Brooks Douglass and his sister Leslie survived a devastating crime that rocked their community and took their parents’ lives. Initially sent into an emotional tailspin, Brooks regained his footing, became Oklahoma’s youngest state senator, and championed important victims’ rights legislation. It is not until his quest for justice brings him face to face with his parents’ killer that he finds the lessons of his father may hold the answer to finally finding peace.

The Amendment features Mike Vogel and Taryn Manning, and in his film debut, Brooks Douglass plays tribute to his father by playing him in the movie.

NOTE to viewers: The crime scene is told gracefully, but is not appropriate for children.

Following the feature content, audiences will see a panel of experts discussing the importance of victims’ rights. The panel will be led by Chris Harrison (The Bachelor) and include the film’s writer/producer Brooks Douglass, lead actor Mike Vogel, and others.